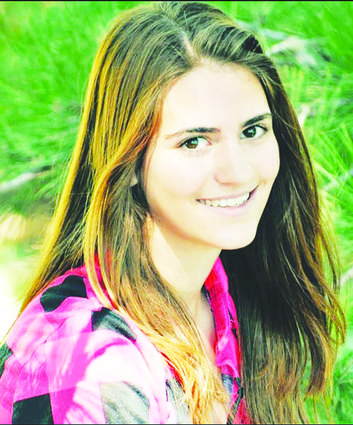 As seniors at Potter-Dix High School prepare for the 2017 commencement ceremony, one in particular is preparing for her last role as a student leader.

Payton Franklin, Potter-Dix Valedictorian, began her high school career her freshman year on the speech team but the following year she chose One Act plays instead and that same year she was inducted into the National Honor Society.

The following year she was named a member of the National Society of High School Scholars all while continuing participation in One Acts and maintaining an excellent grade point average.