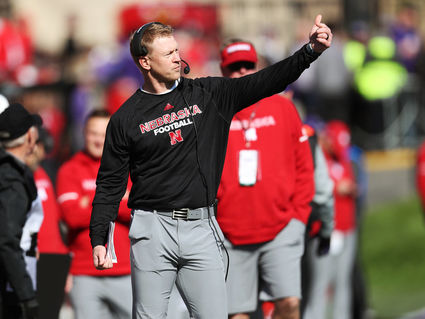 Huskers coach Scott Frost wants his football team to be what it used to be: bigger, badder, stronger. The team's newest group of signed recruits have that look.

"That," Frost said, "is not supposed to happen at Nebraska."

When he played quarterback at Nebraska in 1996 and 1997, the Huskers were always the bigger, more physical, dominant team. Now entering his second season as Nebraska's head coach, Frost wants that once again.