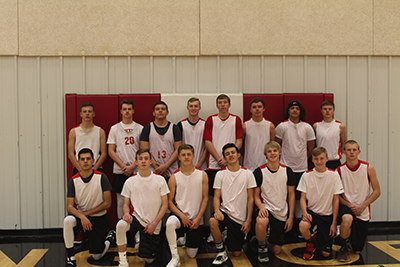 Another great year is to be expected for Longhorn Basketball under head coach Luke Dea once again.

Last year Kimball finished Runner-Up in the SPVA Tournament, made a finals appearance in C2-12 Subdistrict, as well as an appearance in the Semifinals of the WTC Tournament.

A couple more young men to watch out for on the court, senior Kole Bush and juniors, Zane Anthony, Corey Travis, Br...