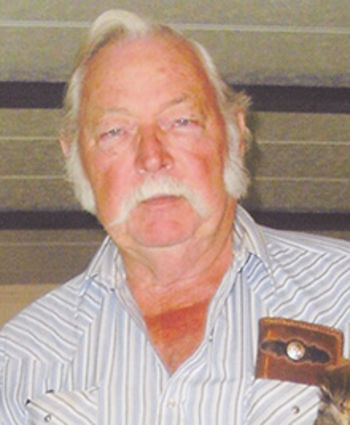 He was born March 30, 1935 in Wappelo, Iowa. He is survived by his wife, Sharon Bowdre and sons Joe Niece, of Morning Sun, Iowa, Timothy Bowdre of Dix and James Bowdre of Tacoma, Wash.; brother and sister-in-law Daniel and Linda McGinnis, sister-in-law Linda Bowdre, brothers Tom, Earl, Roy and Bill.

Joe will be greatly missed, anyone that knew him loved him....