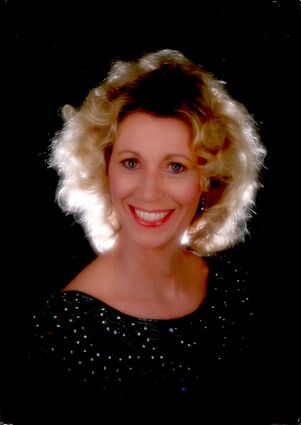 Friends may visit http://www.cantrellfh.com to leave condolences and stories for the family. Memorials may be given to the Nebraska State FFA Scholarship Fund. The services for Sherry have been entrusted to the Cantrell Funeral Home.

Sherry Lynn Acheson was born in Scottsbluff, Nebraska on September 20, 1948, the daughter of Donald and Marjorie (Albro) Jessen. She lived with her family in Cheyenne and attended and graduated from the East High School in 1967.

Sherry was married to Dan Acheson in Cheyenne on September 4, 1968. They lived in Kimball and she worked in office administration for several businesses in Kimball. She attended the University of Wyoming and received her Bachelor Degree in Business Administration, which led her to LCCC in Cheyenne as the Outreach Coordinator for 18 years.