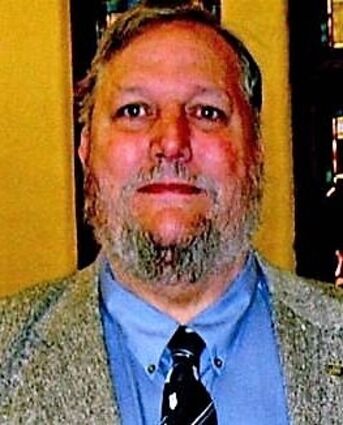 Cremation has taken place. A Celebration of Life is being planned for later in May in Kimball.

Fond memories and expressions of sympathy may be shared at http://www.cantrellfh.com.

Memorials may be given in Joel's honor to the Shriners or St. Jude Children's Hospital. Cantrell Funeral Home is in charge of the arrangements.

He spent two years in the U.S. Army, stationed at various bases within the U.S. Joel was married shortly to Patricia Baumann on June 12, 1976 in Kansas City, MO, where he worked for Bendix Corporation, doing machine design. He started Linn Machine Works in Kansas City then moved to Kimball in 1986, where he continued working until his death.

His passion in life was machining, working with the Boy Scouts, and living the outdoors.

Joel is survived by his brother, James K. Linn; nephews Rodman and Roy Linn, and their families, of Albuquerque and Los Alamos, NM; and niece America Schaaf, and husband, of Seattle, WA.

He is preceded in death by both parents and sister, Grace L. Olsen of Kimball.