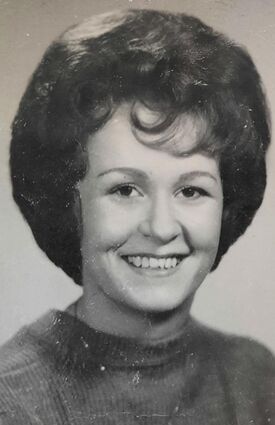 Jeanine was born September 10, 1944 in Sterling, Colorado to Eli and Rose (Wilder) Blue.

She married LeRoy Batt July, 6 1966 in Sterling, Colorado. Jeanine worked for over 60 years as a hairdresser.

Jeanine was a loving wife, mother, and grandmother. She enjoyed making arts and crafts such as wreaths for the holidays.

Services to be held at a later date.

Cremation is under the care of Schrader, Aragon and Jacoby Funeral Home and condolences may be offered at schradercares.com.