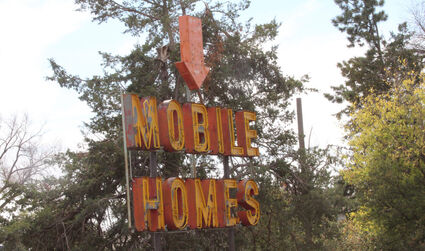 "I have the cream of the crop," Dar Gardner stated when referring to the 69 RV trailers parked in Stahla's North Court RV Park.

She has 70 total spots and will have that last one filled this week. The people come from dozens of states, including Texas, Arkansas, Mississippi, Wyoming, Illinois, New York, Louisiana and Missouri.

The occupants of the RVs are working on everything from pipelines, wind turbines, and of course, the missile program. Dar said the missile folks have been at her park for the past six years, testing the soils at the missile bases.