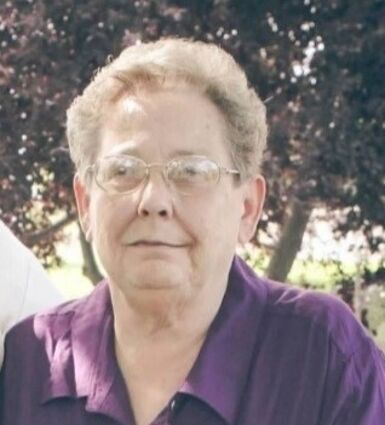 Nancy L. Peters was born June 10, 1954, to Alice N. (Rubottom) and Edward F. Stanton in Alliance, Nebraska. She was the oldest of four children.

Nancy attended Alliance public schools and completed 11th grade before meeting and marrying Lavern D. Peters in 1970. To this union, four children were born. The eldest daughter, who had a falling out with the family, Stephen D. Peters, Jason L. Peters, and Tamara D. Herman.

Nancy held many jobs in the valley and was always in the customer service industry. She loved caring for others and helping out whenever she could. In the later years of her life, her greatest loves were her dogs, which meant more to her than even her own health did.

She was preceded in death by both parents, both sets of grandparents, Aunt Jane; and son Stephen D. Peters.

A celebration of life will be held at a later date and online condolences may be left at http://www.bridgeportmemorialchapel.com with memorials sent care of Bridgeport Memorial Chapel or Dugan Kramer Funeral Chapel in Scottsbluff for later designation by the family.