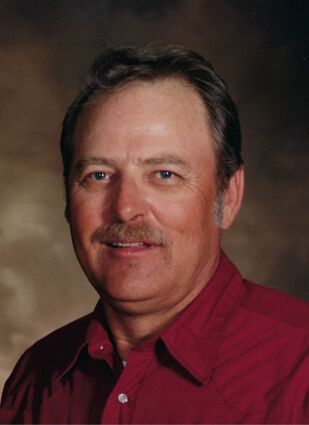 Darrel Dean Fox of Gering passed away on June 2, 2021. A Celebration of Life will be planned at a later date. Online condolences may be made by viewing Darrel’s Memorial Page at http://www.bridgmanfuneralhome.com. Bridgman Funeral Home and Cremations Service in Scottsbluff is entrusted with arrangements.

Darrel graduated from Hoven High school in 1960. He enlisted in the United States Air Force in 1961. While in the Air Force Darrel married Claudine McGill. They had 2 sons.

During his enlistment, he served overseas in Alaska, Germany, Japan, Thailand and Vietnam. Stateside assignments were Arizona, California, Kansas, Nevada and New Mexico.

Darrel retired from the Air Force in 1981 after 20 years of service. He is a life member of T.R.E.A. -- The Retired Enlisted Association.

Darrel lived in Kimball, NE for several years working in the oil field and part time for the Nebraska Game and Parks. He relocated to Gering, NE and took a position with Scottsbluff Parks and Recreations until his health forced his retirement.

Darrel was a member of the West Nebraska Sportsman Association and Ducks Unlimited.

Preceding Darrel in death was his wife Claudine, his parents, daughter-in-law Claudia and sister Patricia.

The family is forever grateful to Linda Lojka for her care and kindness the last 6 years.