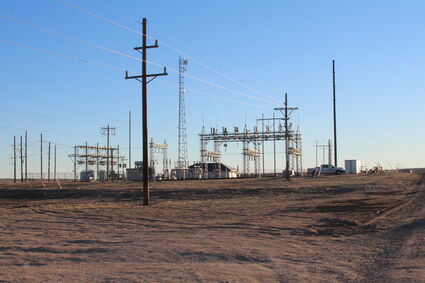 The Western Area Power Administration substation is located south and east of Kimball, about six miles away.

The Kimball Power Plant will be brought on line to help out during a planned shutdown of a power station outside of town, but according to Mayor Keith Prunty, "We just don't know what is going to happen."

The city's power plant previously ran during the extreme cold without incident.

On March 12 and 15, Western Area Power Administration (WAPA) will be making upgrades to their substation south of town, and they will be shutting down power to the City of Kimball.

According to a press release from the city, the power plant will be running, and there could be electric disruptions, and they are asking residents to make preparations. They urge residents and businesses to conserve as much energy as possible during the dates and protect sensitive equipment. 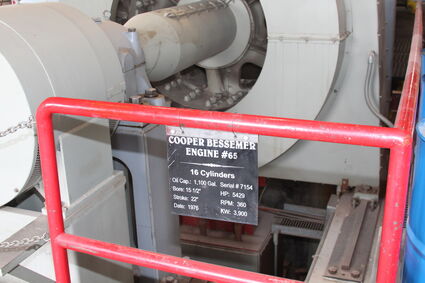 Work is currently being done on the Cooper Bessemer Engine #65.

As a safety precaution, Kimball County Transit will be hosting a day shelter on March 12 and 15 for elderly residents and residents on oxygen. The transit building will be running its generator and have the ability to plug in medical devices. Call the Kimball county transit at 308-235-0262 to set up a free ride on those two days.

Electric Superintendent Bill Hinton said that "we aren't going to be on their system because they are completely shutting the town off of their system, so we have to run the generators. That is all that is going to be running the town. So that is why you will have different fluctuations."