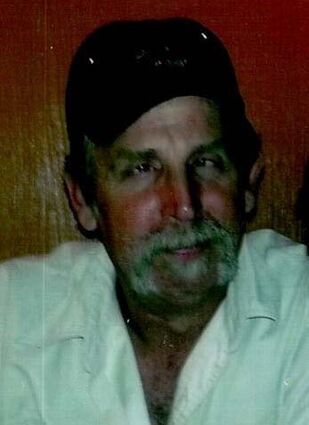 Charles A. Flood, 62, of Kimball, died at his home in Kimball on Tuesday, January 5, 2021. Cremation has been held and Celebration of Life Services will be held at 11:30 a.m. on Saturday, January 16, 2021, at the New Hope Assembly of God Church in Kimball with Pastor Steven Pettit officiating. Friends may visit http://www.cantrellfh.com to view the obituary and leave condolences and stories for the family. The services for Charles have been entrusted to the Cantrell Funeral Home.

Charles Austin Flood was born in Denver, Colorado, on August 10, 1958, the son of Kenneth and Shirley (Zimmerman) Flood. The family lived in many different places while Charles was growing up. He graduated from high school in Elyria, Ohio, in 1976. Throughout his life Charles worked as a mechanic, machinist and heavy equipment operator. He enjoyed tinkering in the garage and could fix anything. He enjoyed riding Harley Motorcycles and working on cars.

He liked hunting, fishing, camping and trapping; Charles was an all-around outdoorsman. He was a fan of John Wayne and watched many of his movies. Charles was a member of the New Hope Assembly of God Church.

He was preceded in death by his sister, Susan Padilla.