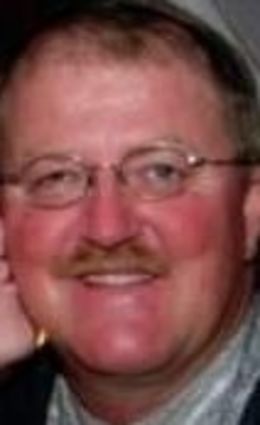 Tim loved horses and was the Horseman of the Year at the Abbey, Cañon City. CO. He earned his college degree in Curtis, NE. Tim served many years on the Potter-Dix school board and was involved in the 1987 merger.

Tim and Debbie owned and farmed the Lukassen Homestead just east of Dix from 1976 to now. Numerous family and friends completed his harvest this year. Surely, he was looking down from heaven with an ear-to-ear grin, filled with love and pride. He also drove his own semi, hauling agriculture products.

A man of many talents, Tim will be missed by all who had the pleasure of knowing him.

No arrangements at this time.