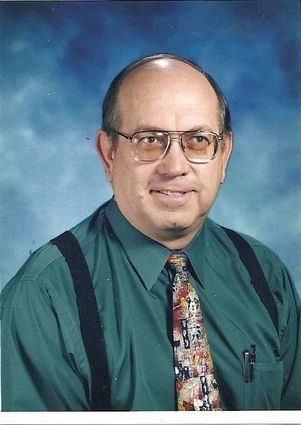 Henry F Boltjes Jr. died Wednesday, October 14, 2020, at his home surrounded by his family. His memorial services was held on Tuesday, October 20, 2020, at 11:00 a.m. at Sonrise Church at the Rendezvous Center at the Goshen County Fairgrounds in Torrington, Wyoming.

Memorials may be sent to Platte Valley Bank for Festival of Hope and Regional West Hospice.

Online condolences may be left at http://www.dugankramer.com.

Henry was born in Goshen County to Henry and Ida (Shindledecker) Boltjes on January 7, 1944. He attended many grade schools as his parents were teachers in Eastern Wyoming and graduated from Kemmerer High School in Kemmerer, Wyoming. Later he graduated from Chadron State College in 1969.

He married Beverly and had two children, Hod and Tricia. He taught in LaGrange, Wyoming, and later owned businesses in Scottsbluff with his wife. Later returning to teaching, moving into Principal positions, then to a Superintendent position at Loneman School in South Dakota and ending his carerr substitute teaching in Goshen County. He loved teaching and continued through the age of 75 – known to many as Mr. B.

Henry's loves were the state of Wyoming, the Denver Broncos, Colorado Rockies,'57 Chevys, auctions and garage sales and singing with the Sugar Valley Singers, but his true loves were his 6 grandsons, his great grandson – Ben – and great granddaughter – Iris.

He was preceded in death by his parents, Henry and Ida and his wife Bev.