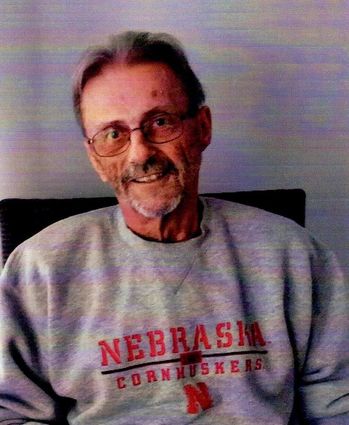 William “Bill” J. McManigal, 68, of Kimball, died at his home in Kimball on Wednesday, August 19, 2020. Memorial services for Bill will be held at 10:00 a.m. on Monday, August 24, 2020 at the Cantrell Funeral Home in Kimball with Father Mike McDermott officiating. Inurnment will be held at a later date in Winnetoon NE. Friends may stop at the funeral home on Sunday from 1:00 until 4:00 p.m. to sign the register book and leave condolences for the family. Friends may also visit wwwlcantrellfh.com to view Bill’s Tribute Wall to read the obituary and share stories with the family. Memorials may be given in his memory to the family to be determined at a later date. The services for Bill have been entrusted to the Cantrell Funeral Home.

William John McManigal was born in Plainview, Nebraska on April 17, 1952, the son of Maurice and Ula Mae (Neyens) McManigal. He lived in Brunswick NE and moved with his family to Creighton in 1959 and graduated from the Creighton Community High School in 1970. He worked for Nebraska Harvester Systems and then Western Roofing as a foreman. Bill was married to Susan Amen in Norfolk on October 1, 1977. He purchased the Sinclair Station from his father and operated Bill’s Sinclair until his retirement in 2012. Bill and Sue moved to Kimball in 2017 to be closer to family. He was a huge baseball fan, and enjoyed watching the Boston Red Sox and the Chicago Cubs. Bill had a passion for cars, and he was a founding member of the Rodknockers Car Club. He and a friend Denny rebuilt a 1965 Ford Mustang, a car Bill still owns today. He loved spending time with his family, especially his grandchildren. When his health permitted, he also enjoyed hunting.