More Than 1,000 Early Ballots Sent Out 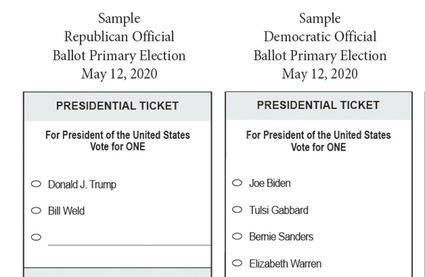 More voters than ever are expected to cast early ballots in the May 12 primary. The reason, of course, is the virus.

Although the polls will be open 7 a.m. to 7 p.m. May 12, they may not be busy at all due to the response to the coronavirus outbreak.

According to the Kimball County Clerk's Office, they have sent out 1,018 early voting ballots while they usually have between 200 to 300.

More early voter ballots were sent out this year than total people that voted in the 2018 primary.

The 2016 primary had an even lighter turnout as 750 voters marked their ballots with 8...