A Friend From Germany 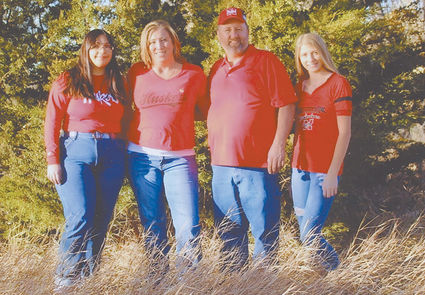 Antonia John has made the social adjustment from Germany to small town USA rather easily.

She has lots of friends and throughly enjoys being the basketball manager at Kimball High School. Her foreign exchange father, Albert Hargreaves, said, "You have made so many friends in just the five months that you have been here."

Antonia lives with Amanda, Albert and Charlotte Hargreaves. Charlotte, a freshman, went from being an only child to having an older sister.

"It has been a big change for me, but it will be for the better," Charlotte said.

Antonia began taking English as a third grader and...