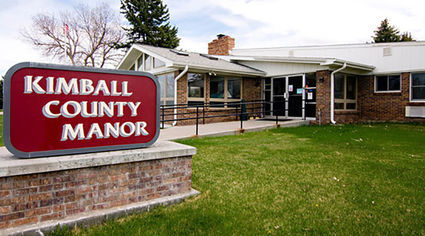 Kimball County Manor is appealing a probation notice from the state issued after a manor resident died following an accident there.

Kimball County Manor is appealing a disciplinary action notice by the Nebraska Department of Health and Human Services following the May 30 death of manor resident Marllene Goodon due to an accident there.

The appeal enables the nursing home and assisted living facility to operate normally with no sanctions during an appeal process that could last a year or more, manor social services coordinator Michelle Daum told the Observer on Tuesday.

Daum said the manor disputes the accuracy of DHHS findings that led it to issue a disciplinary notice July 3 that the manor would be put on a one-year probation.

An email request for comment to the DHHS was not immediately returned to the Observer, but the basis for its action is included in the disciplinary action notice on its website. The document states that the "facility failed to ensure resident safety by failing to use a safety belt during a whirlpool bath resulting in a fall with injury that resulted in death."

Goodon was taken to Kimball Health Services after the accident and then to Swedish Medical Center in Englewood, Colo., where she died, Daum said.

The matter has put the manor under investigation by DHHS and the Nebraska State Patrol.

Daum said the appeal process could be lengthy. She said the state has a backlog of 12 to 18 months to address such appeals – a period of time that could enable the manor to avoid probation were the state to uphold the appeal. 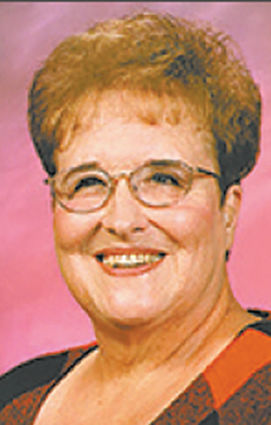 Circumstances that caused the death of Kimball County Manor resident Marllene Goodon are at the heart of a state notice to put the manor on probation.

In the meantime, manor officials are extending their deepest condolences to Goodon's survivors and loved ones and defending the facility's quality of care. The manor is near capacity with 48 nursing home residents and 17 assisted living residents, Daum said.

"We're a great facility," she said. "This one incident doesn't define us."

"More than ever, we need this entire community to stand with us and the Goodon family during this difficult time to show support and respect no matter the outcome," Monheiser said. "In this community, when things are going good we all succeed, and it's most important during these times that we stand as one community, one family for our (manor) residents.

"They deserve that respect from all of us," she continued. "Our residents are the pillars that built this community. We love them like family, and this is their home."