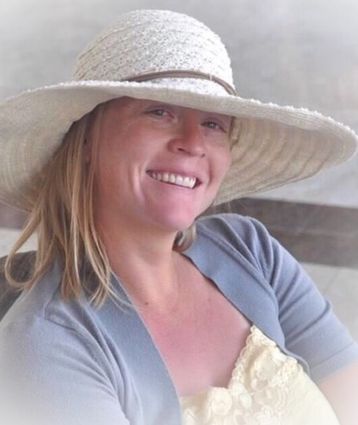 Larissa Jean (McConnell) Binod, 37, of Kimball, NE, passed away on April 5, 2019 after a brief battle with brain cancer.

She was born on June 6, 1981, in Davenport, IA to Douglas and Marcelee (Trindle) McConnell.

She grew up in Kimball and attended the University of Northern Colorado where she received her Bachelor's degree in business administration. She was an environmental educator and lifestyle architect in the Kimball and Ogallala areas.

She was a loving aunt to eight nieces and nephews, Ryker, Lincoln, Maggie, and Selldon Behrend; Madison, Savannah, and Caroline Smith; and Gavin McConnell.

She was preceded in death by her father, Douglas McConnell and grandparents, Clifford McConnell and John and Jean (Sell) Trindle.

In lieu of flowers, please plant a flower.

A tribute wall has been established at www.craigfunerals.com where you are welcome to share stories of remembrance and condolences. There will be no viewing or funeral service.

The family is very thankful for all the support and care that has been given.