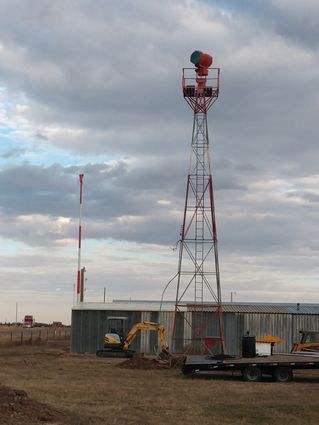 When flying into Kimball, pilots will be navigated by new LED lighting along with some new systems put in place.

"We also added REIL lights (runway end identifier lights)," he said. "We also were able to put up a new LED beacon. Everyt...