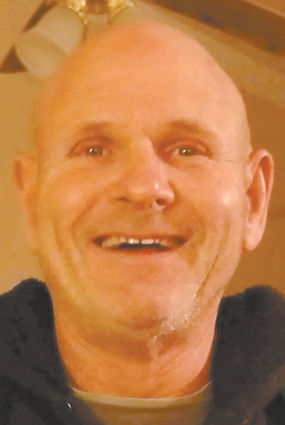 Orvile Norman Tuzicka Jr., age 66, of Versailles, Missouri, formerly of Kimball, Nebraska, passed away unexpectedly Friday morning, January 18, 2019, while he was at work.

He was born October 7, 1952, in Sterling, Colorado, a son of Orvile N. Tuzicka Sr. and Theora May "Teddy" Pierce Tuzicka. On October 5, 1974, in Kimball, Nebraska, Orvile, who preferred to be called "Jr.," was united in marriage to Lora J. Westby. Lora survives at their home.

At the time of his death, Jr. was employed with Cargill Turkey Farm, working at the barns in Fortuna, Missouri.

He was an avid outdoorsman, who love...