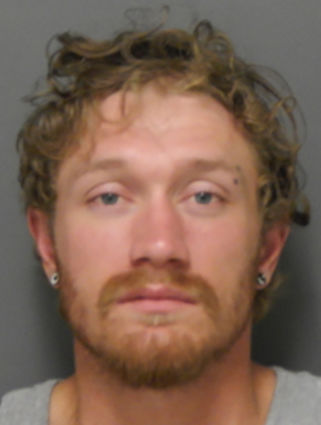 According to an arrest affidavit, Jarred Neuhalfen of Kimball was arrested at approximately noon on Dec. 10 and charged with a felony count of strangulation.

Andy Bremer, Kimball police chief, was contacted by Kimball High School in reference to an altercation involving a minor. The minor said during the morning of Dec. 9 that his uncle, Jarred Neuhalfen, assaulted him and choked him, causing him not to breathe.

The arrest affidavit states that the minor was attempting to leave his residence when Neuhalfen entered his bedroom and threw the minor to the bed. The two reportedly bumped heads...