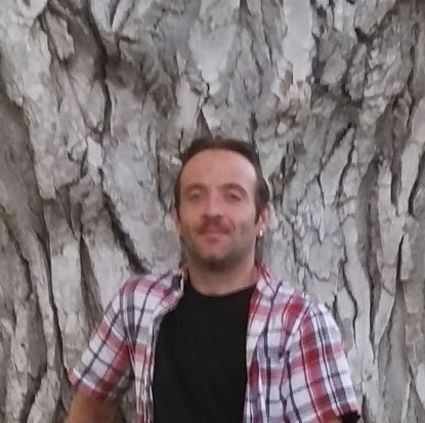 Shane B. White, 38, of Kimball, died in Wheat Ridge, Colorado, on Wednesday, November 28, 2018. Memorial services will be held at 2:00 p.m. on Saturday, December 15, 2018, with Pastor Dennis Payton officiating. Inurnment will be held at a later date. Friends may visit http://www.cantrellfh.com to leave condolences and stories for the family. Memorials may be given to the family. The cremation for Shane was entrusted to the Cantrell Funeral Home.

Shane Brent White was born in Cheyenne, Wyoming, on April 19, 1980, the son of Robert and Connie (Dixon) White. He received his education in Kimball and graduated from the Kimball High School in 1998.

He moved to Ft. Collins, Colorado, for a short time before moving to Thornton in 2000 and going to work for Denny's Restaurants. He later was the manager of the Denny's in Boulder.

He was married to Misty Cook in 2005. He continued working for Denny's and would travel to Kimball on the weekends and worked for Pizza Hut in Sidney. Following a car accident he moved to Worland, Wyoming, and helped take care of his grandparents.

He enjoyed woodworking and making various crafts. He enjoyed Essential Oils and was interested in the art of making candles. He would help his mother in her shop in Kimball. He loved cars and had a vast knowledge of every make and model.

He was preceded in death by his brother Sean White, uncles David and Steve Dixon, and aunt Cindy Dixon and paternal and maternal grandparents.