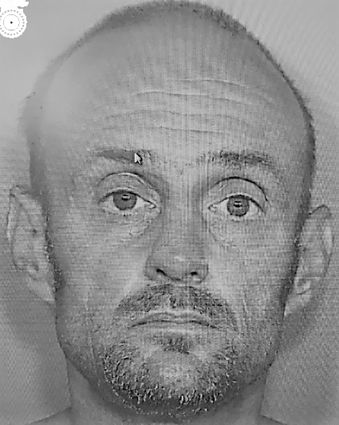 On or about August 20, 2018, a camper trailer and several other items were stolen from Oliver Reservoir, 10 miles west of Kimball, according to recently released records from the Kimball County Sheriff's Office.

Days later, in Greeley, Colo., Jimmy R. Beets was arrested and the stolen items were recovered. Beets, out of Sterling, Colo., has a lengthy criminal history according to Kimball County Sheriff Harry Gillway, including a confirmed arrest in Alliance for a similar situation with a stolen camper out of Sterling.

Deputy David Hottell investigated the most recent case with help of Gillway.

"David responded in a tenacious manner, responsibly and personally, I believe he did a excellent job," Gillway said. "Hopefully this man will spend a long time in our state prison for his crimes."

According to Kimball County Court records, Beets is being held on a class four felony charge of theft, a value greater than $1,500 but less than $5,000, he is currently being held on a $50,000/10 percent bond.

Beets is currently in custody in Greeley, more information will be provided to the public once available.