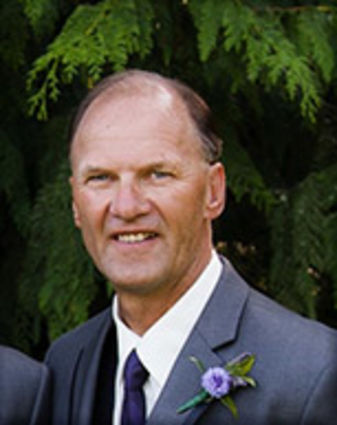 George Washington Armstrong Jr., passed away unexpectedly on November 11, 2017 at the age of 57 while traveling home from a hunting trip with friends.

George worked at a number of places over the years, including the Farm Bureau in Kimball and several businesses in the Denver Metro area.

The great outdoors were George's home. He was an all-around outdoorsman, an avid hunter, fisher, and boater. When not in the Rocky Mountains, George loved spending time on the beaches of Hawaii and Mexico. He was also a sports fan who loved watching the Broncos, Rockies, and NASCAR.

In lieu of flowers, memorial contributions may be made to The Make-A-Wish Foundation http://www.colorado.wish.org, or to the Armstrong Family directly. For more information, visit http://www.EvergreenMemorialPark.com Arrangements by Evergreen Memorial Park 303-674-7750.