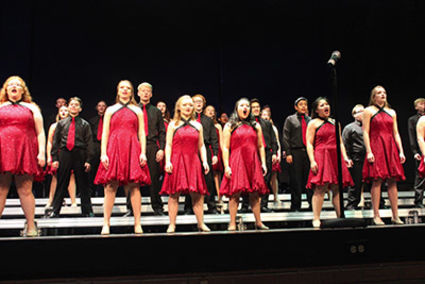 With 23 schools competing, New Dimension placed in the top 7, making it into the Best of the Fest for the second year in a row!