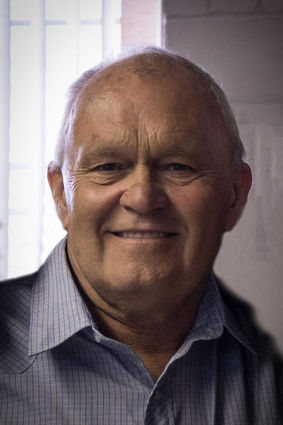 Memorial services for Steven Allison will be held at 10:00 a.m., Tuesday, October 10, 2017 at First Presbyterian Church of Moorcroft, WY with Pastor Monte Reichenberg officiating; inurnment to follow at Moorcroft Cemetery.

Steven Michael Allison, 63, of Gillette, passed away Tuesday, October 3, 2017 after battling cancer for over a year.

He was born February 22, 1954 in Kimball, Nebraska. The youngest of 5 to Otto and Verda (Southard) Allison. He grew up in Dix, Nebraska and graduated High School from Dix in 1972.