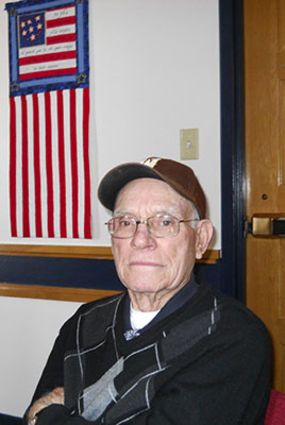 A US Navy Reserve unit was newly positioned in Cheyenne, Wyoming in 1947. Ed Winslow and three of his high school buddies joined up when most of them were seventeen years old. It was the thing to do.

This unit had just formed but didn't quite have its program ready. However, not far away, was the Wyoming Air National Guard and it was up and runnin...