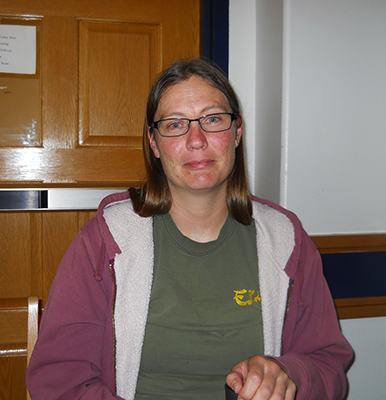 The Veterans History Project of the Library of Congress collects, preserves, and makes accessible the personal accounts of American war veterans so that future generations may hear directly from veterans and better under- stand the realities of war.

Jessica Rhods came from a family that was long on military service. Although that was all well and good, it is not necessarily a requirement to follow the lead of members of a family tree. At age eighteen, Jessica needed a change in her life. Things were not going as well as she expected. Since both her parents had military histories, she knew a...