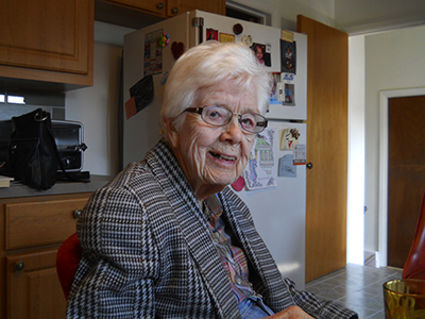 Dorothy and Cecil Holloway were a married couple before World War II began. Cecil was quite a pilot and had joined the Navy. His talent for airplanes was put to use quickly. He became an instructor pilot and he and his wife Dorothy moved about the United States so he could use his skills for the Country's benefit.