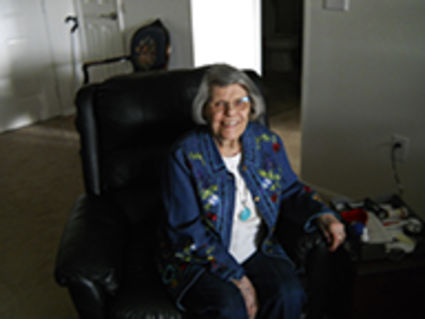 By the time Joan Fowler-Hughes was twenty one years old, she had graduated from high school as well as college. She was seriously involved with a man who was a college graduate as well as a pilot... and deployed to the theater of war in Europe. The man was killed in action.

Joan was grief-stricken. The best thing she felt she could to do keep his...