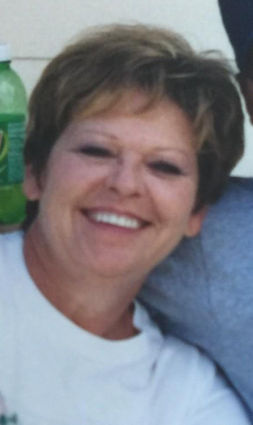 Formerly of Sidney, Sharon was born to Jasper and Elvina Huls on June 18, 1948 in Dalton. Sharon attended school in Dalton during her early years.

She married Donald Michael and to this union two children were born, Alan and Angela. Following her divorce, Sharon married Larry Held and was blessed with two more daughters, Gretchen and Christina.

Sharon began working as an office manager for Gene Waite at Meadow Gold Dairy, in Sidney. They married and together they co-owned G & S distributing, at which tim...