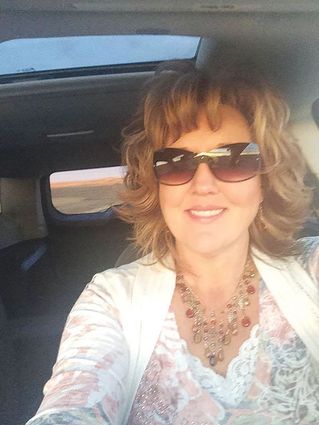 Though a mother of two young men, one Kimball mom is known at Kimball High School as a second mom by many.

Kim Adrian, mom to Nolan, who is graduating college at Chadron State and Kaden, a junior at Kimball High, has made herself known by attending nearly every home game, even when her own children are not participating. Not only does she watch the games, she gets involved – cheering, standing, clapping, and so much more.

Throughout the speech season Kim made an effort to watch everyone at the meets, often traveling many miles to do so.

She makes everyone's day by asking the easiest ques...