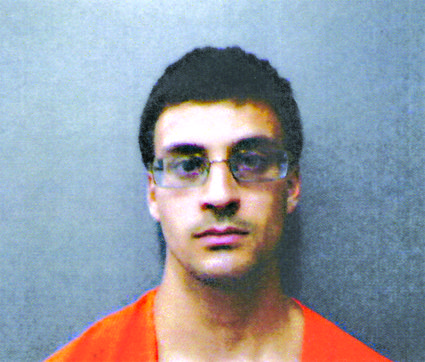 Parry was arrested as a fugitive of justice from Florida on felony charges of contributing to the delinquency of a minor.

He was traveling with a female minor at the time of his arrest and had made claims that they were married.

These most recent charges stem from a report of a missing female juvenile on June 9, 2016 to the St. Lucie County Sheriff's Office in Florida.

The missing teen had been staying at her sister's home and had sen...