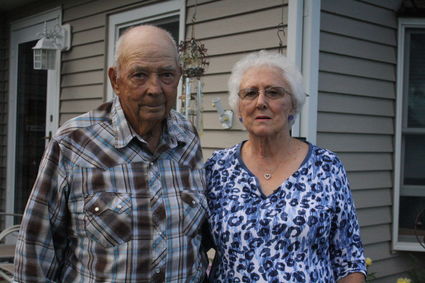 Farmer's Day starts Friday, and with a wide range of activities for the whole family to enjoy, the community is encouraged to make the most of the next three days.

A few of the big highlights of Farmer's Day includes the Grand Marshal of the parade, and the Homemaker and Farmer nominations. This year's Grand Marshals are Noia "Cork" B. Brown and Bernita Brown. Cork and Bernita have been married for 60 years. While Bernita moved to Kimball in 1945 from Dix, Cork came to Kimball in 1954 to work in the oil fields. The two were married in 1954 and had their first son in 1956, followed by two...