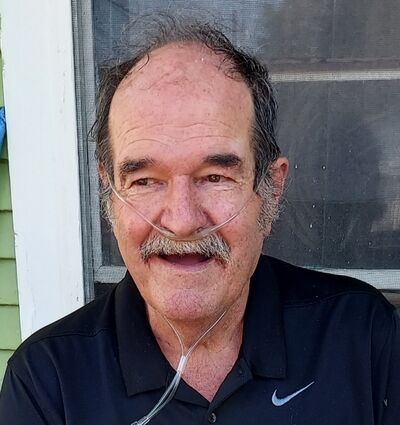 Frederick John Baltensperger,74, of Gering passed away Saturday, September 17th, 2022, at his home in Gering, NE that he shared with his wife. His funeral service will be held at 1p.m. on Tuesday, September 27, 2022, at Bridgman Funeral Home in Scottsbluff, NE. Burial will follow at Kimball Cemetery. Memorials can be made to the family. Online condolences may be made by viewing Fred's memorial page at http://www.bridgmanfuneralhome.com. Bridgman Funeral Home in Scottsbluff is entrusted with arrangements.

Fred was born at the Kimball hospital on March 3, 1948. He grew up on a farm south of Kimball, NE. He joined the Air Force in the middle of his senior year in 1966, leaving shortly after for basic training at Lackland Air Force Base in Texas. During his time in the service he served in Texas, Taiwan and Florida. After leaving the service, he lived in Gering.

Farming was his career and talking was his hobby. He enjoyed talking to everyone, drinking coffee and eating good food.