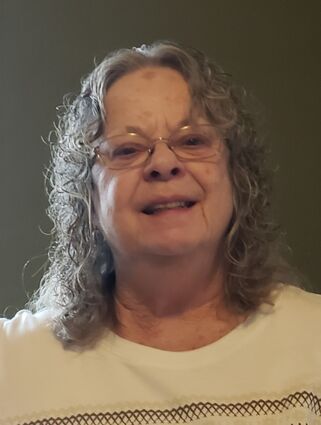 Joy was born April 26, 1944, to Dewey and Emily Hook in Washington, D.C., and lived the early years of her life in Upper Marlboro, Maryland. She is survived by her husband of 45 years Dennis Barnes, her sister Margaret Yiannikis, her daughter Dawn Marie Baker (Shane), her sons David Henry Cooper Jr, Dennis Michael Barnes, five grandchildren, and four great-grandchildren. Joy was preceded in death by her parents and sisters Doris Dixon, Violet Boice, Annie May DeFrank, and Dixie Hedges.

Joy worked a variety of jobs, the Assessors Office of Prince George's County, Maryland, as a Special Education Secretary, Serta Sales specialist, and a Corporate Secretary for Levitz Furniture, where she met Dennis Barnes in 1976.

Joy was also active as a Girl Scout leader, PTA officer, Room Mom, Team Mom, cheerleader, and number one fan of her children and grandchildren. Joy was active in numerous church and community organizations wherever they were living. She will be missed by the Women's PEP Club of Banner County.

Joy and Dennis were married on June 24, 1977, and she began her career as an Air Force wife. Together they lived in Maryland, Washington State, Texas, Germany, Oklahoma, and visited many other countries and states in between. Dennis retired from the Air Force in 1991 and they moved to Fenton, Michigan, where they lived until  2001 when they retired to Wyoming. They moved to Bushnell, Nebraska in 2006 and she was an active member of Albin Baptist Church.

"The Lord is my shepherd...He leads me on the paths that are right for the good of His name. Even if I walk through a very dark valley, I will not be afraid, because You are with me."  PSALM 23:1, 3-4 NCV