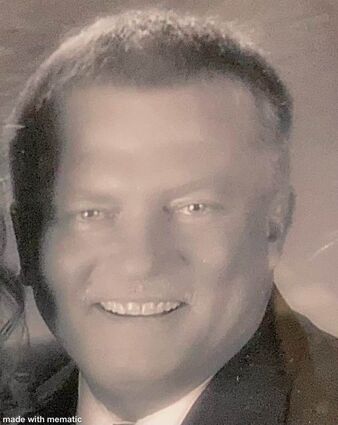 Henry A. Stahla, 66, of Kimball, died at his home in Kimball on Saturday, April 2, 2022. Memorial services were planned for 11:00 a.m. on Wednesday, April 6, 2022 at the First English Lutheran Church in Kimball with Randy Bohac officiating. Inurnment will be held at a later date.

Friends may visit http://www.cantrellfh.com to view Henry's Tribute Wall and leave condolences and stories for the family. Memorials may be given in his memory to Mosaic House, a home for disabled people at 1044 23rd Road, Axtell, NE, 68924. The services for Henry have been entrusted to the Cantrell Funeral Home.

Henry Alan Stahla was born on February 9, 1956, the son of Henry and Lorna (Stellner) Stahla. He attended and graduated from the Kimball high school in 1974. Following graduation he went to work for Henry Stahla Mobile Homes as a salesman. He worked at their North Platte location for 40 years.

He was married to Ellen Nisley in North Platte on June 6, 1998. They moved back to Kimball in 2012. He enjoyed laughing and having fun with family and friends. He loved being outside fishing, hunting and playing golf.

He was preceded in death by his parents, brother George Stahla, and sisters Rosie Walsh, Jean Winchester, and Marlene Hilkemeier.