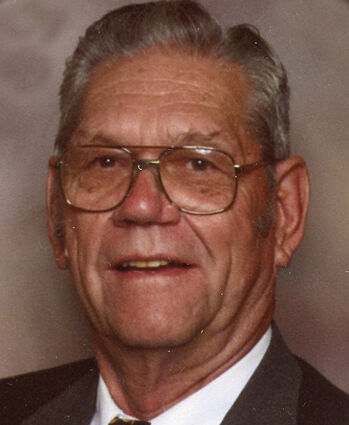 Dean was born March 31, 1932, in Ansley, Nebraska to Namen and Mary (Franzen) Bouma and passed away Wednesday, January 5, 2022, at his home in Weatherford.

Dean was raised and attended school in Arcadia, Nebraska, graduating in 1950.  He enlisted in the Air Force during the Korean Conflict. Dean returned to Kimball, Nebraska, where on June 7, 1959, he married Evelyn Haug and started their family.  He worked as a gas plant operator until 1970 and later moved to Carlsbad, New Mexico, where he was a supervisor with a gas plant for 9 years.  In 1979, they moved to Weatherford, where he opened a new gas plant in the Thomas area where he stayed until 2002, when he retired.

Dean enjoyed playing music -–guitar, piano, mandolin, and the harmonica.  He was a cowboy, enjoyed his church activities, the Full Gospel Business Men and spending time with family and friends.