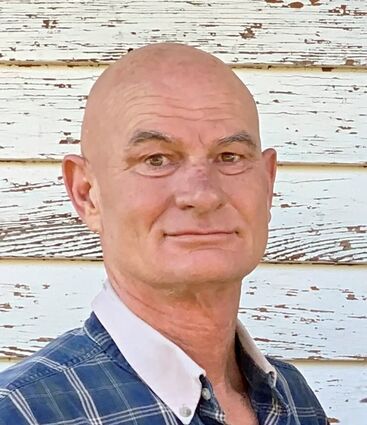 On Tuesday, December 28, 2021, Kenneth William Adrian, White River, passed away suddenly of complications from cancer at the age of 57. A memorial service will be held on Thursday, January 6, 2022 at 11 a.m. CDT at the Community Event Center in White River, SD.

Kenny was born on October 31, 1964 to William (Bill) and Donna (Shouldis) Adrian. On September 28, 1991, Ken married Kim Donner and eventually settled in Kimball, NE. Together they had two children: Nolan and Kaden.

Ken is preceded in death by his brother Jeffery D. Adrian, White River. In lieu of flowers, the family suggests memorials be made in honor of Ken to the Mellette County Community Foundation, White River, or to a charity of choice.  The full obituary is online at  www.isburgfuneralchapels.com. Cards may be sent to 224 East 12th Street, White River, SD 57579.