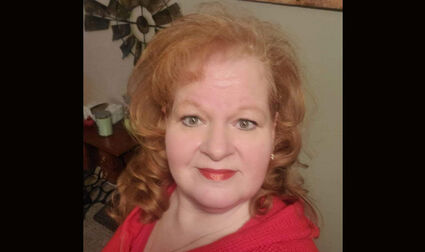 Keri Foster says she "can't say enough" about the welcoming that she and her husband have received since moving from Montana to Kimball.

Here's another installment of the Observer's series on community newcomers. This time it's Keri Foster.

According to new resident Keri Foster, Kimball is the "most warm, welcoming place."

From day one, she made friends in the community and found a church family.

"I can't say enough," she said about the community.

Keri and her husband, Jeff Brumbaugh, have "very much enjoyed settling into" the area, she said.

They moved to Kimball in September, and Keri took a job as a nurse practitioner at the Kimball hospital and clinic. Jeff is a retired police officer and raises greyhounds used to hu...