The Finalists with Update 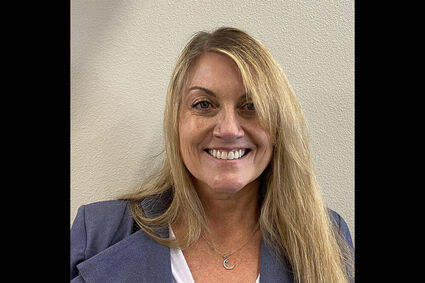 UPDATE: Kimball has a City Administrator now. At the city council meeting on Tuesday, Mayor Keith Prunty asked for a motion, the motion was made to appoint Annette Brower as Kimball City Administrator, but when the Kimball City Council voted it was a 2-2 tie. Matt Bright and Gabe Ingram voted no while Christy Warner and Creg Pike were the yes votes. Mayor Keith Prunty broke the tie with a yes vote for Brower to become the city administrator.

Following is a report on the city administrator position that appears in The Observer's Oct. 21, 2021, print edition.

This article will be updated on the Observer's website with news of whether the City Council voted Tuesday to fill the city administrator position.

"What would you consider the worst situation you've been involved in when it comes to City government? How were you involved, and how did it turn out?"

Both candidates for city administrator answered a variety of questions, but certainly one of the most challenging questions was "the worst situation" question. When the candidates answered the questions, they were forced to revisit a problematic situation in their life and city government.

The city administrator interviews were held on Saturday in front of Mayor Keith Prunty and the four members of the City Council, as well as a nearly 20 people observing the proceedings. There was no decision made on Saturday. The next Kimball City Council meeting was set for 6 p.m. Tuesday this week. A decision was possible at that time, although Prunty previously said he wanted to have a decision made by the end of October.

The city had been without an administrator for about a year and a half since Dan Dean retired in May 2020. Previous interviews of applicants were conducted with the Board of Public Works and city council, but this set of interviews was conducted in front of only the council.

The two applicants interviewed were Patrick Davidson from Gillette, Wyoming, and Annette Brower from Kimball, the city clerk/treasurer and a past candidate for the city administrator position.

Davidson said he thought Kimball was "well-put-together," but that he understood that the town was getting ready for an increase in population. Davidson graduated from the University of Wyoming and obtained his law degree from the UW College of Law. 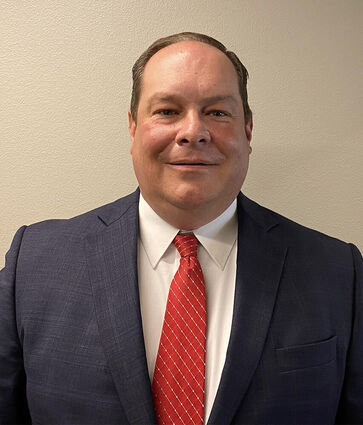 Following Davidson, Brower was interviewed. Brower stated that she had been a resident of Kimball for the past decade, and she has "no hidden agenda." She also boasted of an "open-door policy" and stressed communication with the elected officials.

Brower listed her skills and certifications to include Accounting from WNCC, Parliamentary Procedure from the University of Wisconsin, continual education through the League of Municipalities Finance, and State of Nebraska Treasurers.