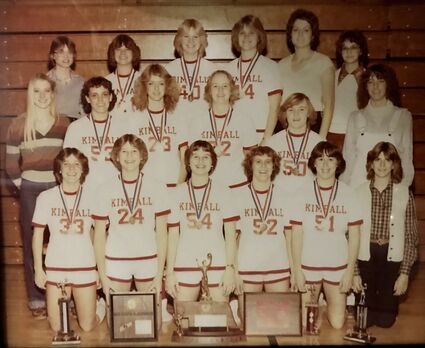 The Nebraska Schools Activities Association would like to commemorate this milestone by having the high schools honor and recognize former players and state champion teams at a home game.

Kimball Public Schools plans to recognize its 1979 Class B State Champion volleyball team at the Thursday, Oct. 7, home game against the Morrill Lions.

All former Kimball volleyball players get in for free and members from the 1979 championship team will be recognized between the second and third sets of...