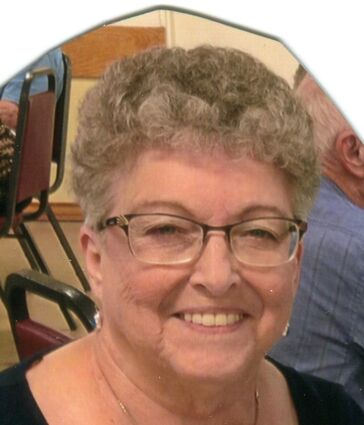 Gayle Marie Grimm, 79, of Gering, passed away at home on September 21, 2021. Visitation was from 4 to 7 p.m. Monday, September 27 and her funeral service was at 11 a.m. on Tuesday, September 28, both at Dugan Kramer Funeral Chapel in Scottsbluff. Randy Kreiling officiated the service. Interment followed at East Lawn Cemetery near Minatare. Online condolences may be left at http://www.dugankramer.com

Gayle was born Oct. 26, 1941 at Scottsbluff, Nebraska, to Alois Winslow and Ruth LaVonne (Kreiling) Neal. She attended school in Melbeta, graduating from Melbeta High School with the Class of 1960. She made her home and raised her family in the Kimball area. In 1997, she moved to Melbeta and later to Minatare, making her home the last few years at Dome Rock Manor in Gering until her death.