Kimball Takes A Hit In Census

Population Down In Both City, County 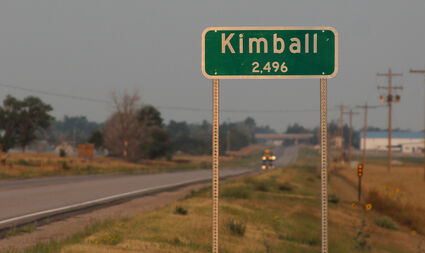 The population total, according to new census figures, needs to go down on this Highway 30 sign on the east side of Kimball.

Kimball County, meanwhile, experienced a 10.1% loss of people from 3,821 to 3,434. The county figures include Dix, Bushnell, and the rural parts of the county.

Like many local people, Mayor Keith Prunty was surprised by the current statistics.

"Wow, I am surprised," he said. "We do expect it to go up with all the new ventures; hopefully, the numbers will reverse themselves."