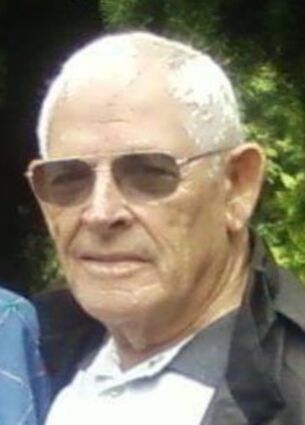 He attended Bridgeport and Sidney, NE schools. He served in the United States Air Force and was stationed in Valdosta, GA and Germany.

He married Laura Mae Bigelow on May 29, 1952 in Valdosta. They have lived in Valdosta, GA, Hot Springs, SD, Scottsbluff, Northport, Bridgeport, Dix and Kimball, NE, then moving to Pratt, KS. Bill worked in the oil and gas industry for Occidental Petroleum before retiring to Loveland in 1993.

He is preceded in death by his parents; brothers, Robert, Raymond, Ralph, Howard and Darrel; and sisters Retha, Patricia and Darlene.

Bill was an avid woodcrafter, sharing his projects with many around the world. He enjoyed bowling and golfing in his younger years. While living in Dix, NE he serviced as a member of the Dix Volunteer Fire Department.

Cremation was conducted and a "Celebration of Life" will be held at a later date.