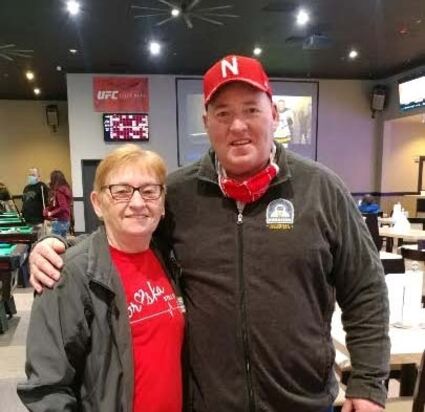 He always had it in his possession, but he never felt the need to use it.

For 62 years, Todd Baliman had the key to his adoption, his original sealed birth certificate. It lay in that sealed envelope until his adoptive mother, Mary Conger, died in April of 2020. He just never wanted to hurt his mother.

"I didn't feel I was missing anything," he said, speaking about his family that adopted him.

"I just couldn't live with myself to do that to my mother when she was still alive," he said. "That's the only mom I've known."

The day that she passed, Todd opened the sealed birth certificate....