Alexander Romero, The Father, To Be Sentenced July 7 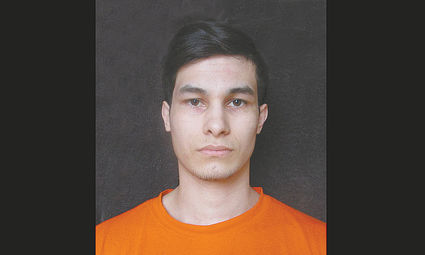 Alexander Romero is scheduled to be sentenced July 7 in the case of his daughter's death. He has agreed to a plea deal.

On July 7, Alexander Romero, 24, will be sentenced in district court on charges stemming from the death of his 7-month-old daughter, Aaliyah, in April 2019.

The original charges of intentional child abuse resulted in a hung jury in March of this year in Kimball District Court.

On May 5, Romero changed his plea to no contest on two counts of Child Abuse, Class IIA felonies, each with a maximum sentence of 20 years confinement.

Matthew McDonald, one of Romero's attorneys from the Nebraska Crime Commission, said sentencing would be in July.

"He pled to child abuse for what he told the jury,"...