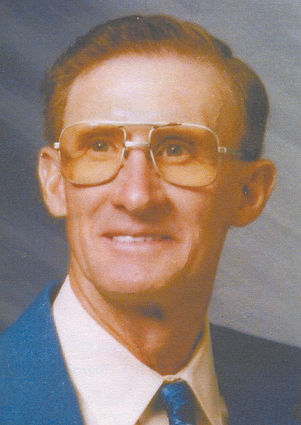 Jon Kuhlman passed away unexpectedly and peacefully in his sleep on December 14, 2019.

He was born in Flint, Michigan, on February 7, 1941, to Fredrick and Lillian Kuhlman. Jon was the sixth child in a large family of 13 children where their German heritage was very strong. His siblings knew him as Johnny.

The Kuhlman family moved to Kimball, NE in 1948 and later to Delta, CO where he left school at the age of 16 to work in the oil field.

Jon was drafted hut was able to join the Navy Seabees at E5 rank in 1965. He served his country for one tour in Vietnam and was honorably discharged in...