City Lawmakers To Take Another Look At Contenders 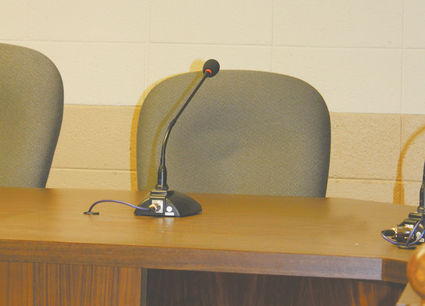 Kimball City Council members are still talking about filling the open seat at their meeting table. At this point, they have not found common ground.

The vacancy on the Kimball City Council will remain vacant for at least another month.

After reviewing letters from people interested in the position, Mayor Keith Prunty requested that Kathy Porter be nominated and selected to fill the vacancy created when Christy Warner stepped down.

An active and lengthy discussion over the matter took place at the Jan. 21 meeting, but the three remaining council members could not agree on filling the vacant position.

According to the discussion, the mayor received and reviewed four letters from city residents expressing interest in the position.